I have purchased a Renogy 160W flexible solar panel that I intend to mount on the roof of my 1985 16 footer.  I have been debating about attaching it with an adhesive.  Renogy suggested possibly using some stuff called Sikaflex 252.  I've seen some youtube videos of it done with Dicor and or butyl tape and eternabond.  Using an adhesive is probably the best method.  But I'm also wondering about attaching it with some bolts through the gromets on the panel.  This way I could theoretically remove the panel and move it if I'm camped in the shade.   I'm a bit reluctant to drill a bunch of holes in my roof.  Doing that would probably be the secure way to attach some bolts.   But I was also curious if anyone has ever figured out a way to attach a bolt to the exterior of a fiberglass roof in some way so that it wouldn't just tear off while driving down the road.   I'm curious if anyone has tried any alternate ways of attaching a flexible panel and if it worked or if anyone has any suggestions. 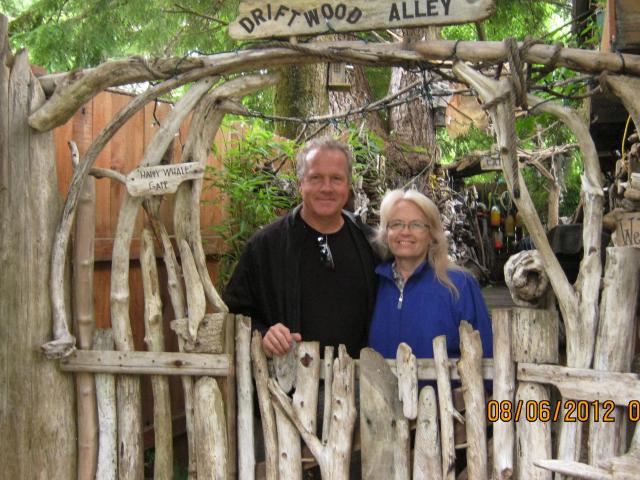 I had used 3M outdoor double sided tape.  It held so well that I had great difficulty removing the panels.  The two 100 watt Renogy semi-flexible solar panels would quit working every time they heated up, since there was no air flow under them.  Renogy refunded me the entire amount, so I purchased the 160 watt  rigid type from them, and used the 3M tape again under the plastic mounts they have for fiberglass roofs.  There was a posting on FiberglassRV of someone who used slotted aluminum to make a frame for the flexible panel.  He used 3M outdoor tape to hold the framing in place.  The flexible panels could be removed from the framing to be used as portable units.  Best of luck with your project.

Thanks for the input.